Sad news making rounds indicate that former Minister and NRM historical Abdul Nadduli’s son Sulaiman Jakan Nadduli who was released from prison a month ago has been found dead in his home according to his family.

Jakana had pleaded guilty of the sectarian charges against him but made a U turn and denied the charges prompting the court to remand his further. He was later released from prison by the Luwero Grade One magistrate John Paul Obuya on 21st last month.

According to the charge sheet, on April 5, 2022 while in Luwero, Jakana, 37 a resident of Nakasero zone in Wobulenzi town recorded a video on Youtube which promotes sectarianism against Banyankole and Banyarwanda contrary to section 41(1) of the penal code act.

During the time he was in prison, Jakana was seen with walking sticks rising questions whether he was tortured as it has always been the case with those who have tested the devil in military detention.

It remains unclear what caused Jakana’s death, if revealed we shall keep you updated in these very pages. 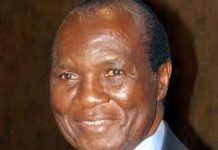 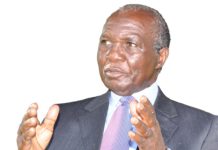 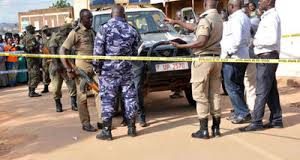